Find us on the Map

The Lion Roars Foundation is privileged to give support to a wide range of local social development and conservation efforts.

The Foundation was created by Lion Roars’ shareholders so they could support causes such as conservation and community development. Most of the funding comes from the shareholders themselves as a means of giving back to initiatives that they feel strongly about. This is driven by a desire to invest in efforts that are trying to turn the clock back 150 years to reverse the negative effect of humans on conservation in Southern Africa’s wild areas.

To learn more about Amakhala's Conservation Fund , visit their website.

DONATE TO THE CONSERVATION FUND

Lion Roars Foundation is vetted and approved by The Wild Foundation for funding out of the States.

Lion Roars Foundation helped create ARCC which is to create awareness of Rhino Poaching as well as developing strategies around community awareness.

Lion Roars Foundation helped fund the building of the anti-poaching village. This village houses the APU team and run a 24 hour surveillance and response team for Rhino as well as the protection of the reserve as a whole. The Foundation has provided traps for the neighbouring farming communities to catch predators and release on the AGR rather than shooting them.

Lion Roars Foundation sponsored the Eye in the Sky Gyrocopter for Arial surveillance as well as K9 monitoring on the ground. The successful program has not only protected our rhinos but also made Amakhala Reserve a safe, wild sanctuary for rhinos.

Lion Roars Foundation has provided monitoring collars for the cheetah and leopard program. We have some of the purest genes of cheetah as well as the first captive-born cheetah, rewilded on the Amakhala Game Reserve. Ivory has settled in well and has since fathered two wild cheetah cubs, ensuring the bloodline of this critically endangered species. The Foundation also has a buffalo breeding program. Buffalo are susceptible to diseases like TB and we breed disease free buffalo in the Eastern Cape to sustain the species.

As we are all aware, COVID-19 hit the hospitality industry harder than most. With many of the Lion Roars Pride facing COVID-19 challenges in the form of delays from the subsidised governments TERS payments, we faced an extreme challenge: we could not let our staff go hungry.

The Lion Roars Foundation worked in partnership with the Solidarity Fund to put together 100 food parcels for distribution to be delivered to our neediest staff members on Amakhala Game Reserve, in Plettenberg Bay and in Port Elizabeth. 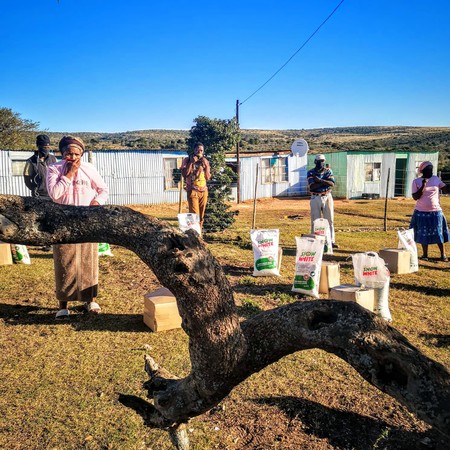 For further details on our fundraising events, or on the activities of the Foundation in general, please contact our Chief Lion and CEO,Kevin Bailey at kevin@lionroars.com

For a copy of the Lion Roars Foundation Constitution, please click here or visit our website on www.lionroarsfoundation.com

Banking Details for donations are as follows:

As part of our commitment to our social responsibility vision, we also partner with established local development organisations. These include Umzi Wethu Academy, a not-for-profit social intervention programme, and the Amakhala Foundation Trust. 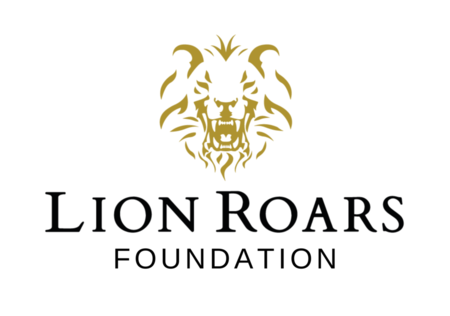